Activity from the Lyrid Meteor shower begins tonight April 16 and ends on April 28. Earth will be passing through the orbit of comet C/1861 G1 Thatcher. Some of the debris left behind by the comet will enter Earth’s atmosphere and burn creating the streaking or shooting star effect. The peak activity of the Lyrids will be on the Morning of April 22nd around 5:00 – 6:00 AM when the radiant of the shower is nearest the zenith (highest point in the south). The radiant of the shower is the point in the sky where the meteors appear in the sky. From the radiant, meteors streak across the sky in any direction. About 18 meteors per hour are expected on the morning of the peak (April 22). Here is a map of the morning of April 22nd with the shower radiant circled. It is near the constellation Lyra the Harp of Orpheus that lulled the wildest of beasts. The bright star in Lyra is Vega. In Sanskrit Vega is called Abhijit, the victorious. Abhijit is also the 28th Nakshatra that overlaps with the 21st and 22nd Nakshatras Uttara Ashada and Shravana. The sidereal position of Abhijit Nakshatra is from the last pada of Uttara Ashada to the first fifteenth part of Shravana which is 6:40 – 10:53:40 sidereal Capricorn.

Vega/Abhijit was Earth’s pole star around 12,000 BCE. And a fun fact: it was the first star, other than the sun to be photographed on July 17, 1850 and the first to have its spectrum recorded in August of 1872. Vega is a bluish-white main sequence star. Main sequence stars fuse hydrogen atoms into helium atoms at their cores. Vega has a mass 2 times greater than our Sun and a radius 2.5 times the size of the Sun. Vega is one of my favorite stars to look at through my telescope. It has this beautiful calming pulse making it very easy to imagine the music that lulled the beasts. 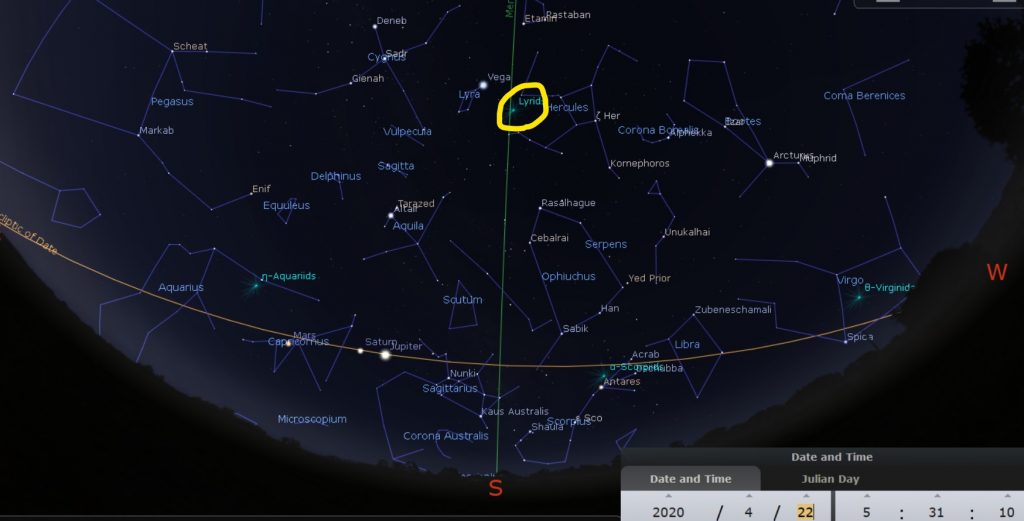