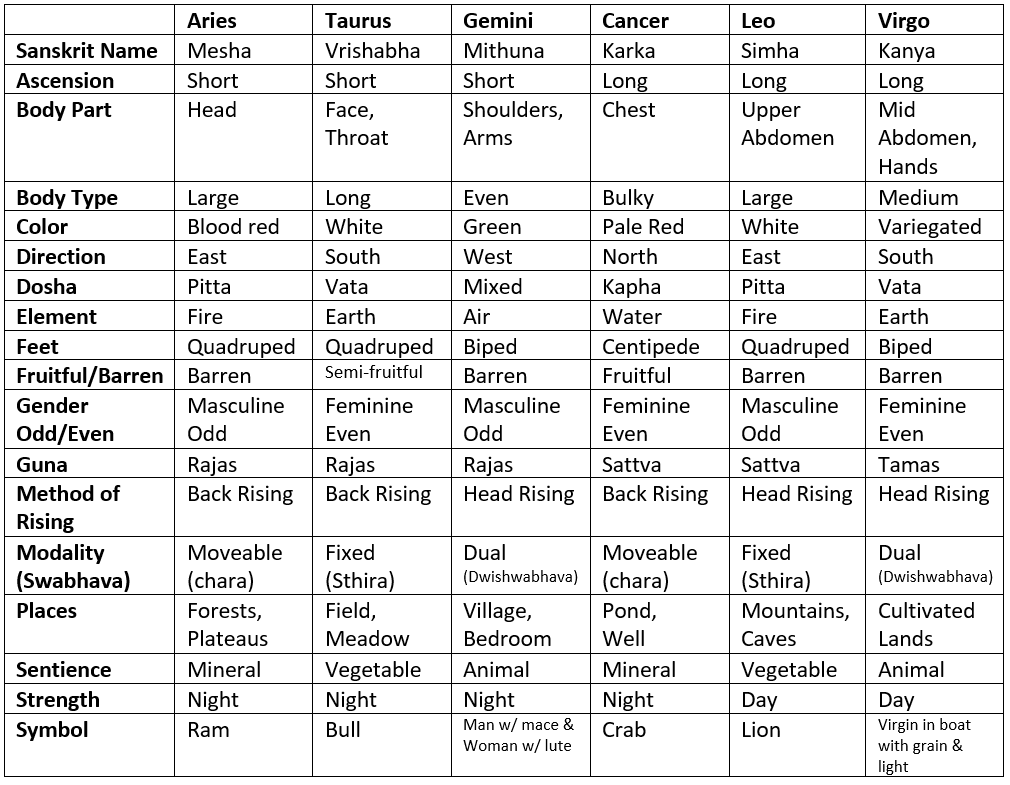 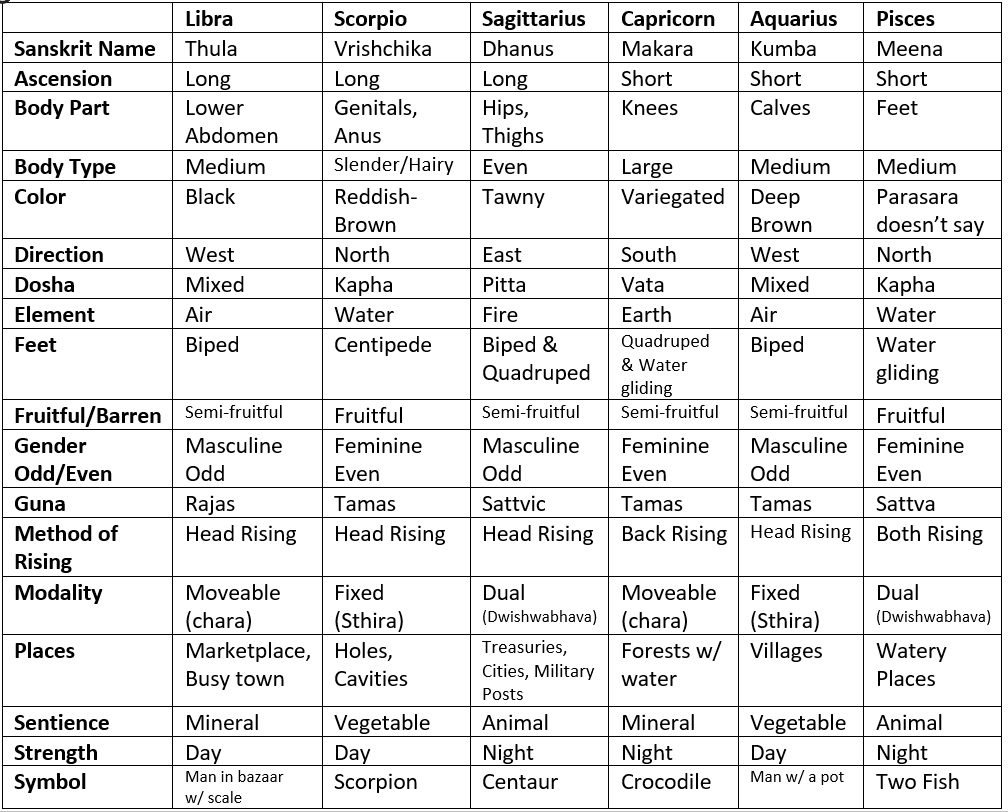 3 Responses to Rashis (Signs) At a Glance